In celebration of The Allman Brothers Band 50th Anniversary, Team GA is taking a look back at some of the bands most iconic moments.  The 2nd Atlanta Pop Festival held in Byron, GA July 3rd – 5th, 1970, is one of those events.  The Allman Brothers played on the 3rd and on the 5th.  Those 2 sets were released as a live album in October of 2003.  Here you’ll find the audio from the album set to photographs from the festival in a video, archive Associated Press video (sadly without sound), and other images from the festival.  Although, to get a true sense of the day, you’ll hear from Kirk West, The Allman Brothers Band longtime archivist.  Kirk’s recollection of the day as told in the liner notes of the live album are as close as it gets to being there.  Thanks to Kirk for the help with this!  Look, listen, read and enjoy! 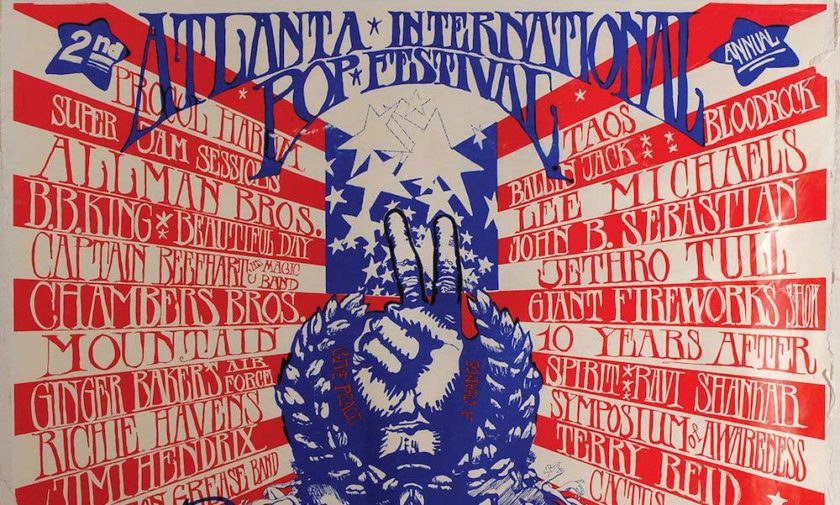 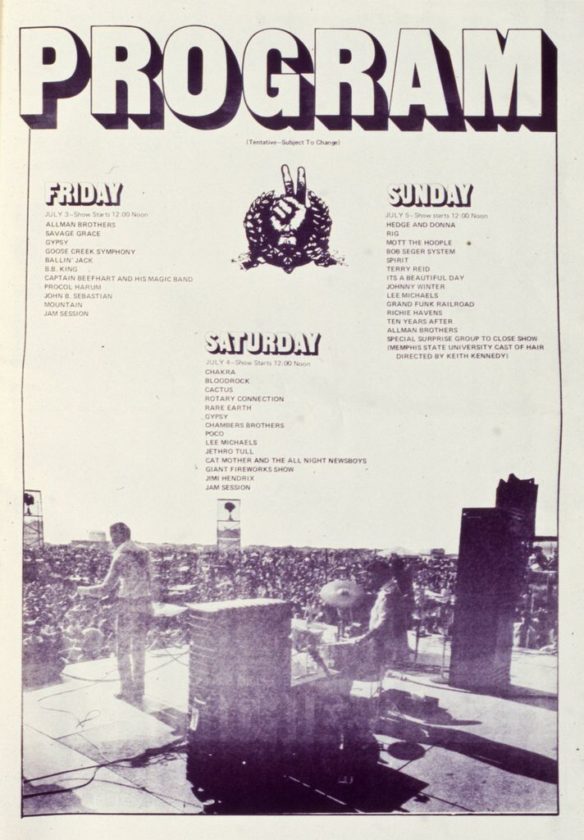 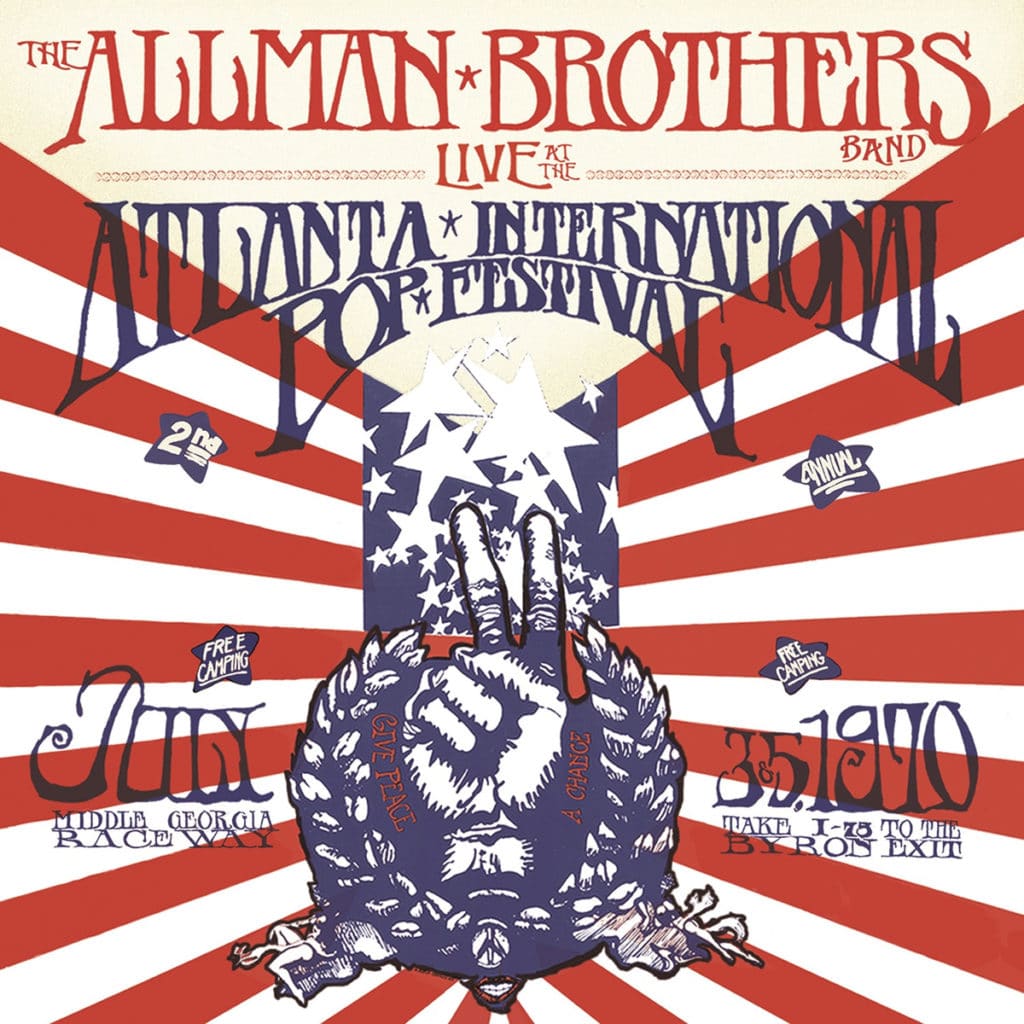 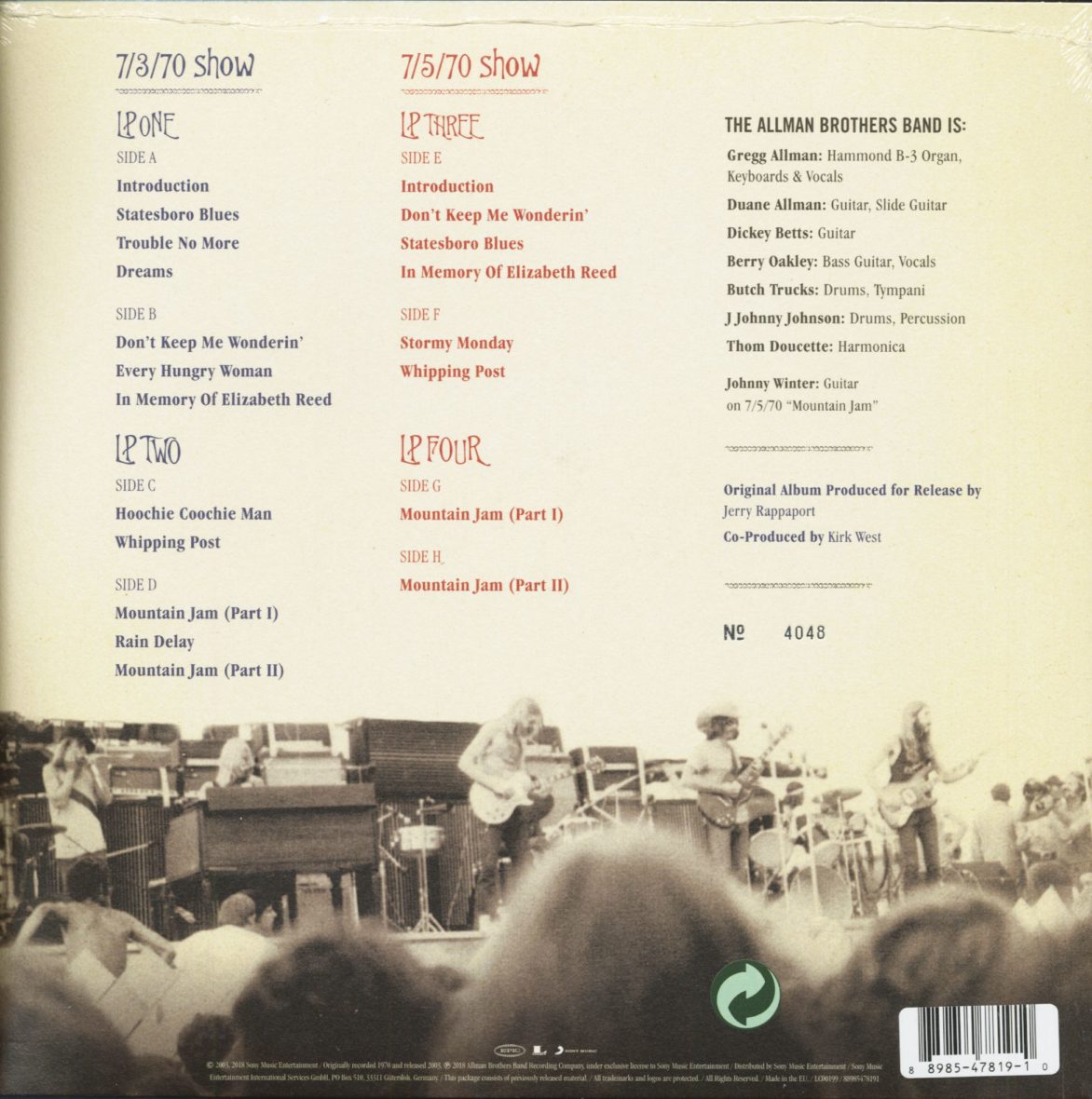 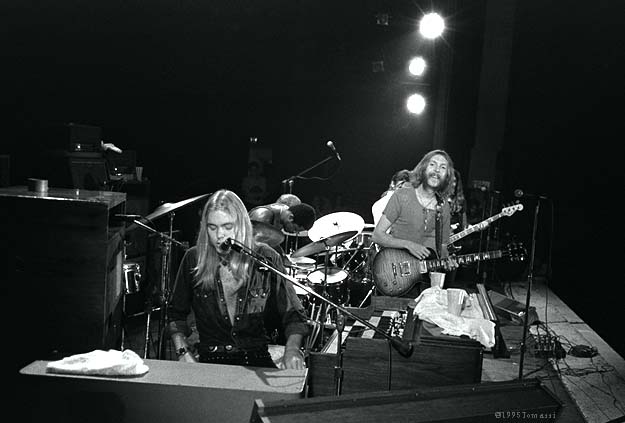